How do you fix a battery that won’t hold a charge? 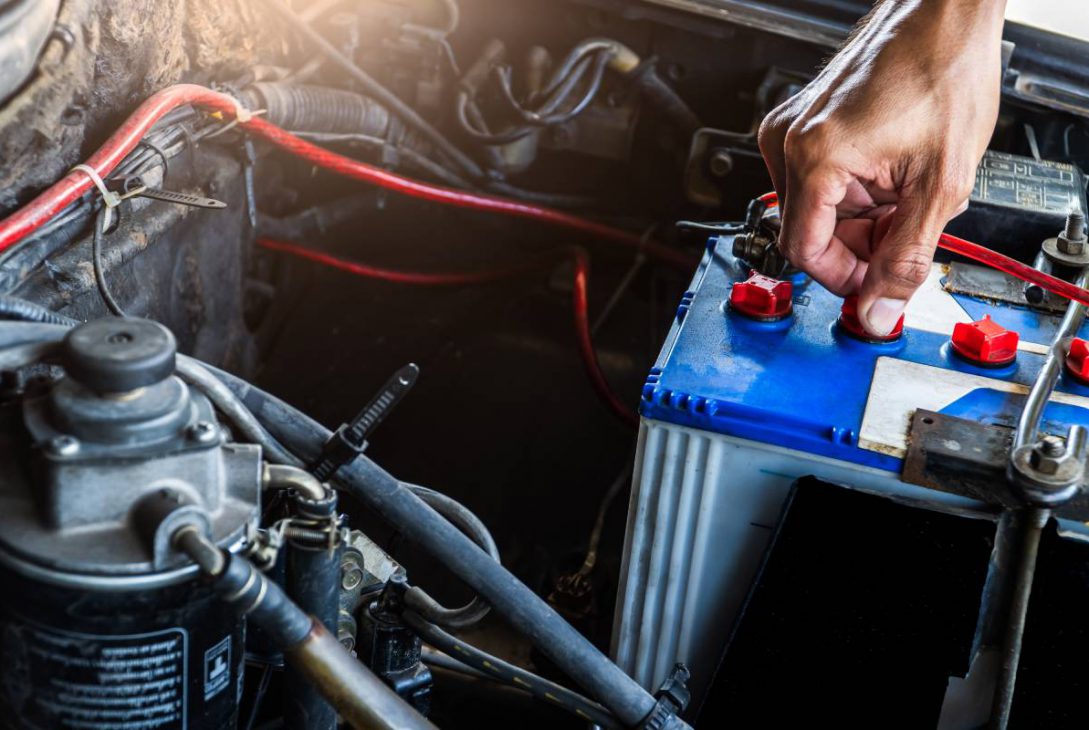 Is your car playing up at the moment? Your battery doesn’t seem to be holding enough charge? If so, you likely want to know how to fix it, or whether it can be done. In this article, we’re going to take you through some different steps that you can try, otherwise, you may be better off taking it to the experts to have a look at.

So, you get into your car and turn the key, and expect your car to boot up. Only, it doesn’t. This is arguably one of the most stressful things that can happen to you. Why? Because it almost always happens when you are on your way to work, or an important meeting. You don’t need that kind of stress in your life!

To be honest, the first and best thing that you can do is get an expert to look at it. A battery that is failing to hold charge may be fixable. However, the likelihood is that it is dead and on its way out. Which means, the best thing to do would be to replace it altogether. Sure, you might be able to get a quick fix, but you’ll be drenched with anxiety every time you go to put the key in the ignition, and again, you don’t need that kind of stress in your life! In any case, let’s take you through a few home-remedy solutions for fixing a battery that won’t charge.

1 – Prepare the battery for fixing

The first step is to put on some safety glasses. Next, you want to clean the battery posts by placing it in post cleaner and twisting it back and forth until it becomes visibility cleaner and lighter.

Next, you want to perform a load test. You can do this by connecting the load tester to your battery’s positive terminal, and then on to the negative post (+ for positive – for negative).

Align them correctly to prevent any sparking. Following that, switch on the load tester and check that your load doesn’t drop below 12 volts. If it does drop, and it remains there, then you will need to replace your battery altogether.

Assuming all goes well and the voltage doesn’t drop, you can move onto step 3.

You can remove the cell covers by placing a screwdriver under the edge of the cell, and then very gently prying it up. Then, remove the cover and set it aside, ready for step 4.

You must also make sure that the battery fluid properly covers the lead in each cell by at least an either of an inch. Repeat this process on all of the cells and make a note of each of the readings.

Finally, it’s time to test the cells. Place the positive probe from your voltmeter on the positive battery post, and then the negative probe on the first cell. If the cell isn’t reading two volts at least, then there is an issue with that cell.

Next up, you’ll want to place the positive probe on the first cell, with the negative probe on the second. After that, move each probe along to the next cell in chronological order (+ to second, – to third, and so on). Continue until you have tested all of the cells. Keep track of your readings. The final reading should show as zero. 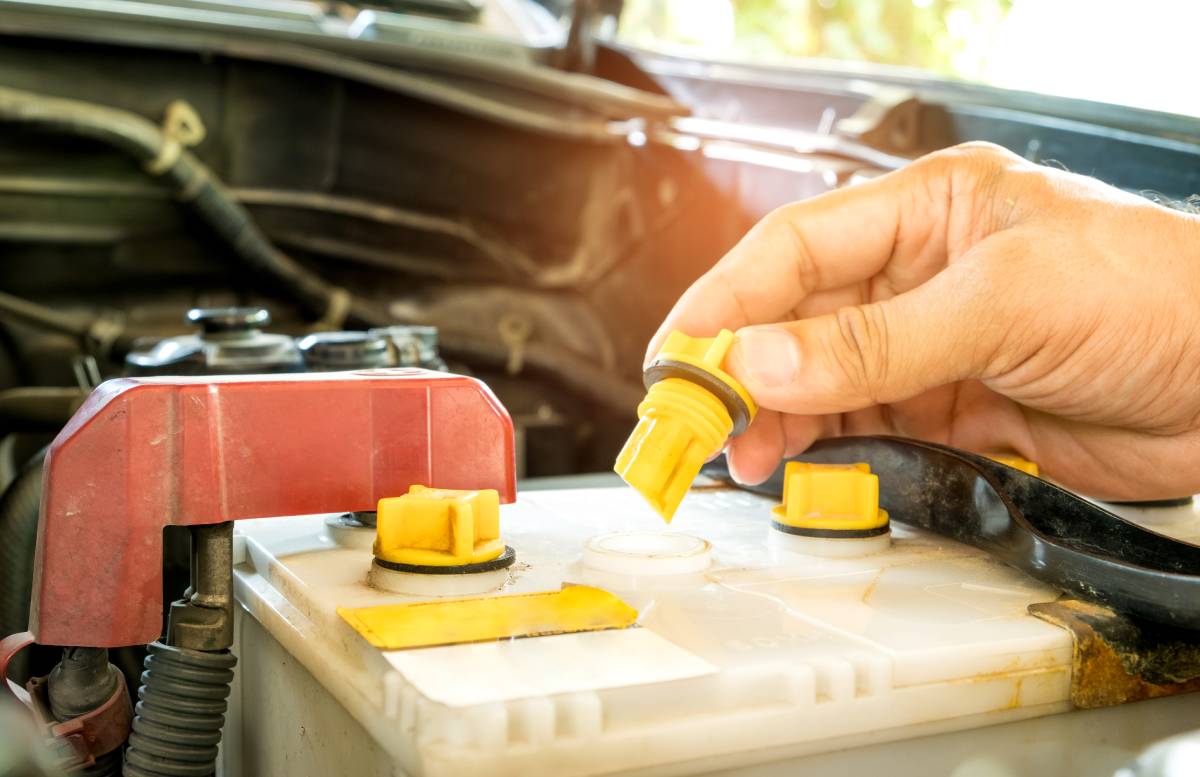 You can add treatment to the chemicals. This is to recondition the battery and clean the cells. Simply follow the chemical manufacturer’s instructions and pour said chemicals into the cells for cleaning. You can then replace the cell covers, and place the car battery back on charge (on a slow trickle for at least 24 hours).

All going well, these steps should return your car battery to working order. However, it is a lot of work, and the equipment / chemical solutions will set you back. If you’d prefer not to deal with any of this, then you can simply contact a reputable car battery dealer like G7 Battery and get a brand-new replacement instead. Quicker, easier, and with a definitive resolution. 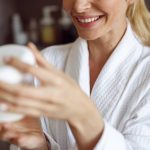 Previous Story
What Is The Best Anti-Aging Cream For Your Skin?
→ 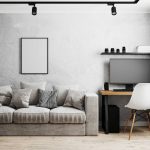